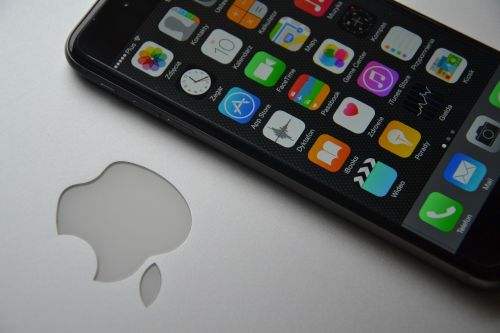 After TikTok, LinkedIn And Reddit Caught Spying On iOS Clipboard 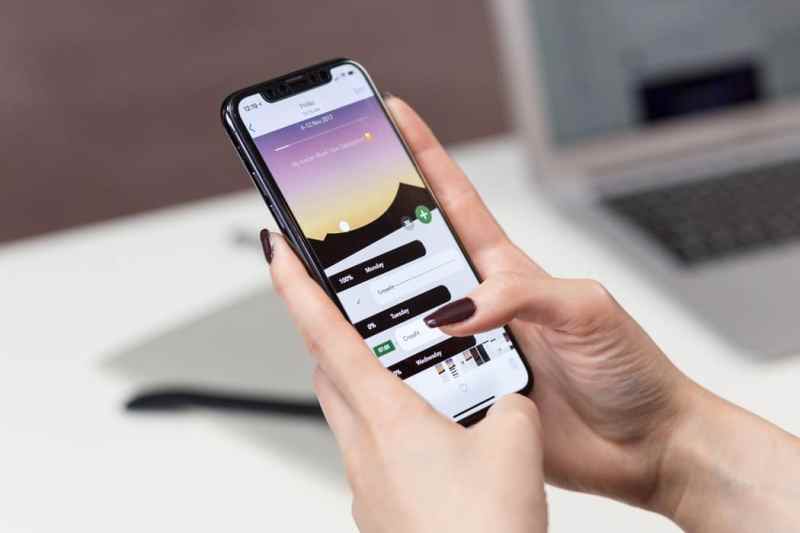 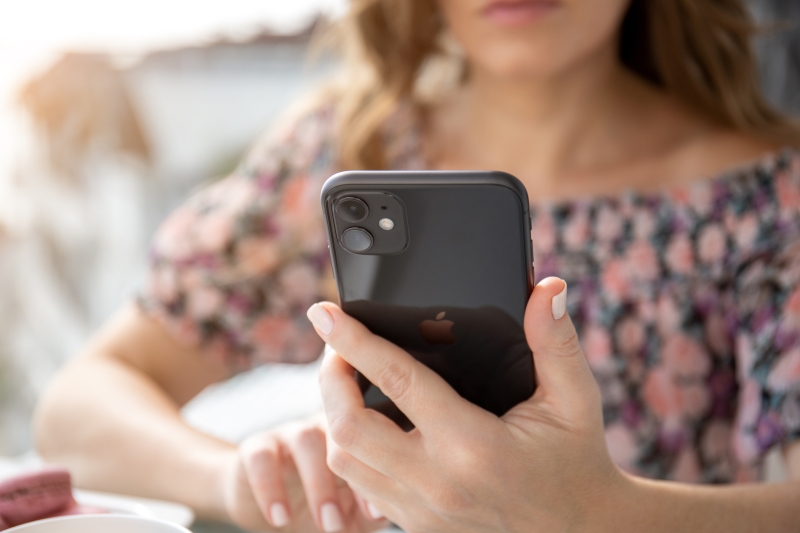